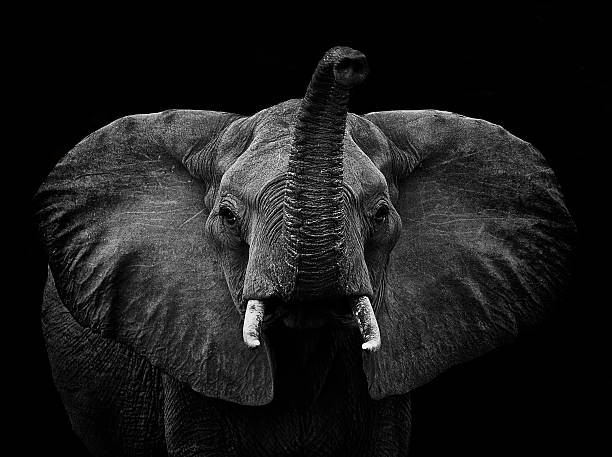 Montgomery Day and Joseph Neminski met in the Michigan music scene where they both admired each other’s work. After Monty’s band split up and Joe ended his brief hiatus from the music industry they decided to start a band together which they later named ‘Loxodon’ after the popular card from Magic the Gathering.

Loxodon has made several releases all to overwhelmingly positive acclaim. “No one is doing what we are doing.” Monty says. “We say we are an Alternative Rock band but really we are just a ‘whatever we feel like we want to do’ band.”

Monty brings the voice and the songs whereas Joe brings the virtuosity with his drums and the arrangements. “We’ve got like a yin-yang thing going.” Joe says. “It works well.”

Loxodon isn’t going anywhere and you can expect to see them playing at the world famous Machine Shop and other surrounding Michigan venues and festivals. They regularly update their website with news, shows and blogs maintained by front man Monty Day.