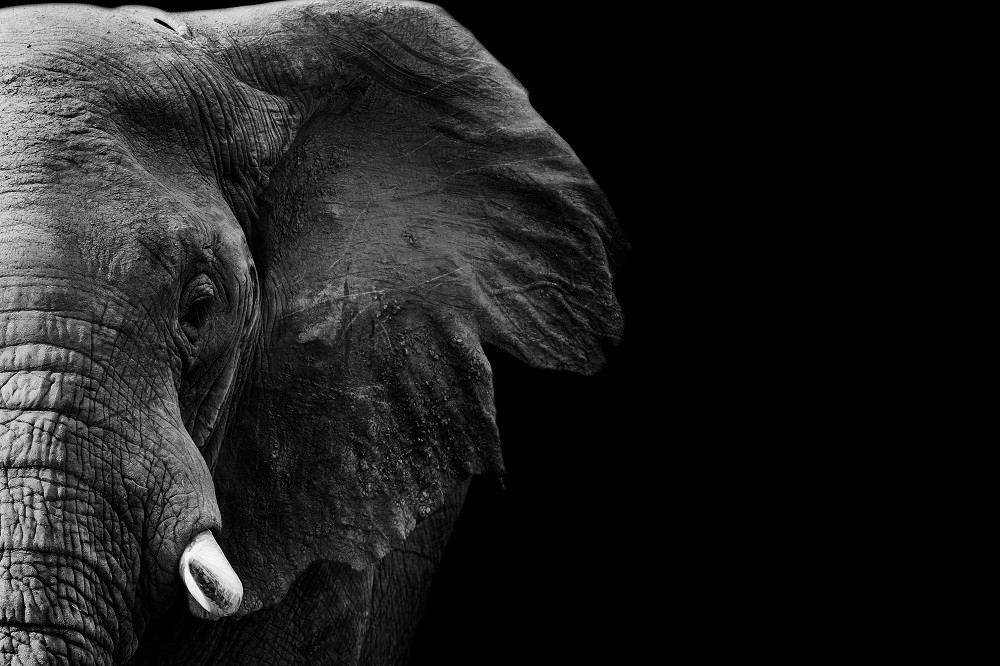 Working at Tuxedo Avenue has been a dream. The best studio experience I’ve ever had.

As any musician will tell you, playing live verses playing in a studio are two completely different animals. When you play live there is an adrenaline rush you get. A high that the audience shares which forgives all sins. The art of playing live isn’t to play perfectly but to pull off your mistakes magnificently.

Recording in a studio isn’t like that at all. It’s like the exact opposite. You’re alone, playing to no one and every mistake you make is heard in vivid detail and is also a personal attack against you as a person. (That second part isn’t true but it feels that way sometimes)

An old friend of mine Ashley Peacock who produced a record I did with my old band always talked about how recording in the studio, especially the first time, can be an overwhelming but also transmogrifying experience.

He told me this story about how they were laying down drums and the drummer was doing great but kept asking for another take. This went on for over an hour. At about take 17 (My record for takes is 40 takes for the vocal part of Long Way From Home if my memory serves me right) he finished the take and Ashley asked, ‘How did you feel about that one?’ to which there were no words. Ashley stood up to see if everything was okay when he saw the drummer was crying.

The rest of the session there were no more tracks laid down but instead a very heartfelt conversation about the drummer’s father’s passing a few years prior and how he had never fully dealt with the loss and how music was always a way of putting it away. The poor guy was so embarrassed to be having a full blown mental break down but they hashed a lot of things out. Despite not laying anything down that day, Ashley assured me that they got more work done in that session than any other day he worked with that band.

He also made me promise not to tell anyone that story. Whoops!

Luckily we didn’t have any mental breakdowns during our sessions but you may have noticed that we are leaving the studio with one less member than we entered. That’s a story we will share for another day but here is the update.

We have laid the last track and have been mixing the last few months. To be more specific Josh Karpowicz is mixing the album and he’s doing so at lightning speed. At least, lightning speed compared to the molasses in January speed we mixed our first album Stampede.

The original deadline was September 1st but we, the band that is, got very particular about the mixing and how we wanted it done and to Josh’s immense credit he took our criticism and turned out mixes which were more than what we wanted. Brilliant engineer and another reason why we give Tuxedo Avenue so much props.

Release date is still pending. We will keep ya’ll updated.